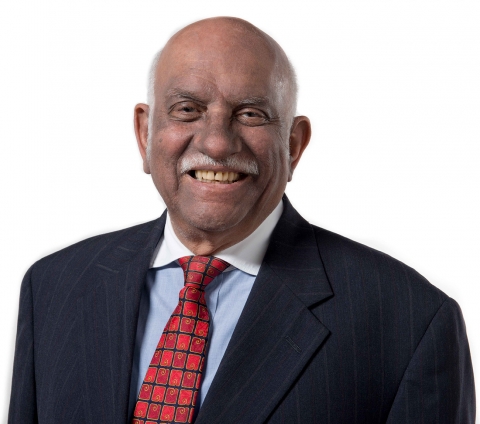 What happens to leftover medicine when children are prescribed opioid painkillers for surgery or illness? About half of parents say it stays in the house, a recent survey showed.

Frequently, doctors prescribe more medicine than the children use, and often parents don’t recall clear direction about what to do with the remainder, according to the C.S. Mott Children’s Hospital National Poll on Children’s Health.

Only 8 percent of parents said they returned leftover medication to a pharmacy or doctor and 30 percent disposed of it in the trash or toilet. What happens to the rest? Nine percent said they couldn’t recall and six percent said other family members used it.

The survey highlights just one part of a large and growing problem with opioid use in our country. It’s one of the things we talk about with doctors when we present Primary Relief®, a non-narcotic treatment for chronic pain.

This is a problem that is increasingly getting national attention.

Just recently, the New York Times called for more funding for treatment and prevention programs in a recent editorial. The editorial pointed out that the House passed 18 bills related to opioids, and that the Senate approved a comprehensive bill in March. President Barak Obama has asked for $1.1 billion to address the issue.

The statistics are alarming. We’re talking about 28,000 people being killed in 2014 by opioids, including heroin and prescription painkillers such as oxycodone. The rate of overdoses has tripled since 2000, according to the Centers for Disease Control and Prevention. Almost two million Americans abused or were dependent on these drugs in 2014.

Already, the Centers for Disease Control has issued prescribing guidelines to help curb the problem of addiction. A new Food and Drug Administration panel of outside experts will be reviewing whether special training should be required for doctors who prescribe painkillers such as OxyContin.

It’s important to talk about this issue and get the news out so that individual doctors and their patients will think more about how it is impacting them. The statistics provide an important overview, but what really matters is what happens when a doctor and a patient are looking for a solution. A patient in pain is concerned about relieving the pain. The doctor is concerned about helping the patient. This is where the problem originates. It’s what happens next that determines how much more the problem will grow.