Board of Management Advisors 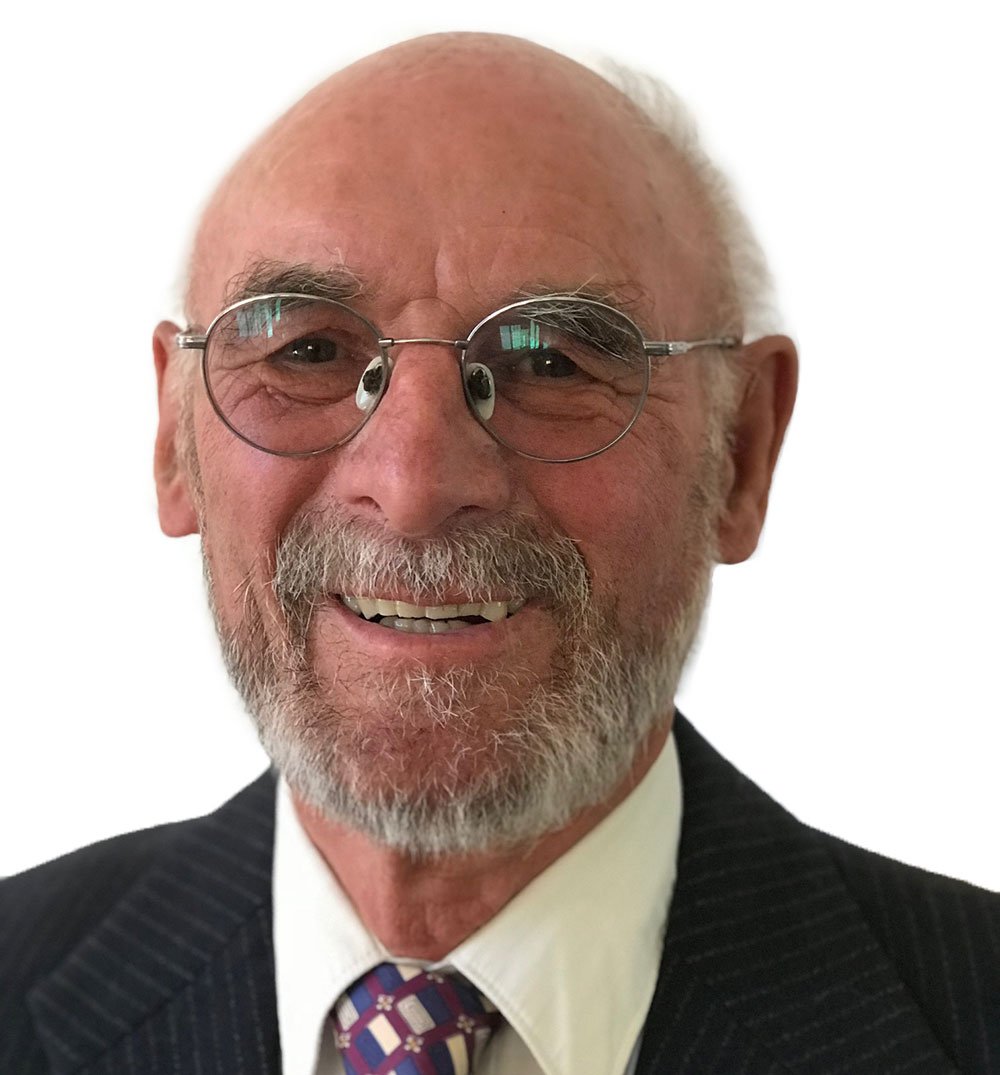 At DyAnsys, Dieter has played a major role in financial policy, controls and reporting. He is the official mentor and coach to the accounting teams in the three entities. With his guidance, the DyAnsys books are in auditable shape, which is unusual for a company of this size. He helped with this to ensure that DyAnsys was prepared for a liquidity event at any time.

Dieter had a career spanning 50 years with Hewlett Packard in Germany and at corporate headquarters in California with a focus on implementing and improving international accounting and tax processes within the administration.

Prior to HP, Dieter had a three-year apprenticeship with a German textile manufacturer. After working in all of the major departments, he was hired as a junior accountant.

He joined Hewlett Packard as a full-time accountant when the company was in start-up mode. His role included the monthly accounting, moving the company from manual spreadsheets to an accounting machine, and implementing formal monthly reporting.

As business demands increased, Dieter became manager of the general accounting function and hired staff. The scope of his role increased to include tax and cash management. When the dollar grew weaker, the team implemented a dual currency accounting approach and moved from a mechanical accounting machine to an IBM main frame.

In the US, Dieter worked on corporate financial reporting, corporate tax, internal audit and treasury. He managed the legal reporting team for several years and worked with controllers worldwide to improve reporting quality. The result was moving up reporting by about four working days to meet the goal of having reliable data in a timely way and avoiding October surprises, since HP’s fiscal year end was in October. 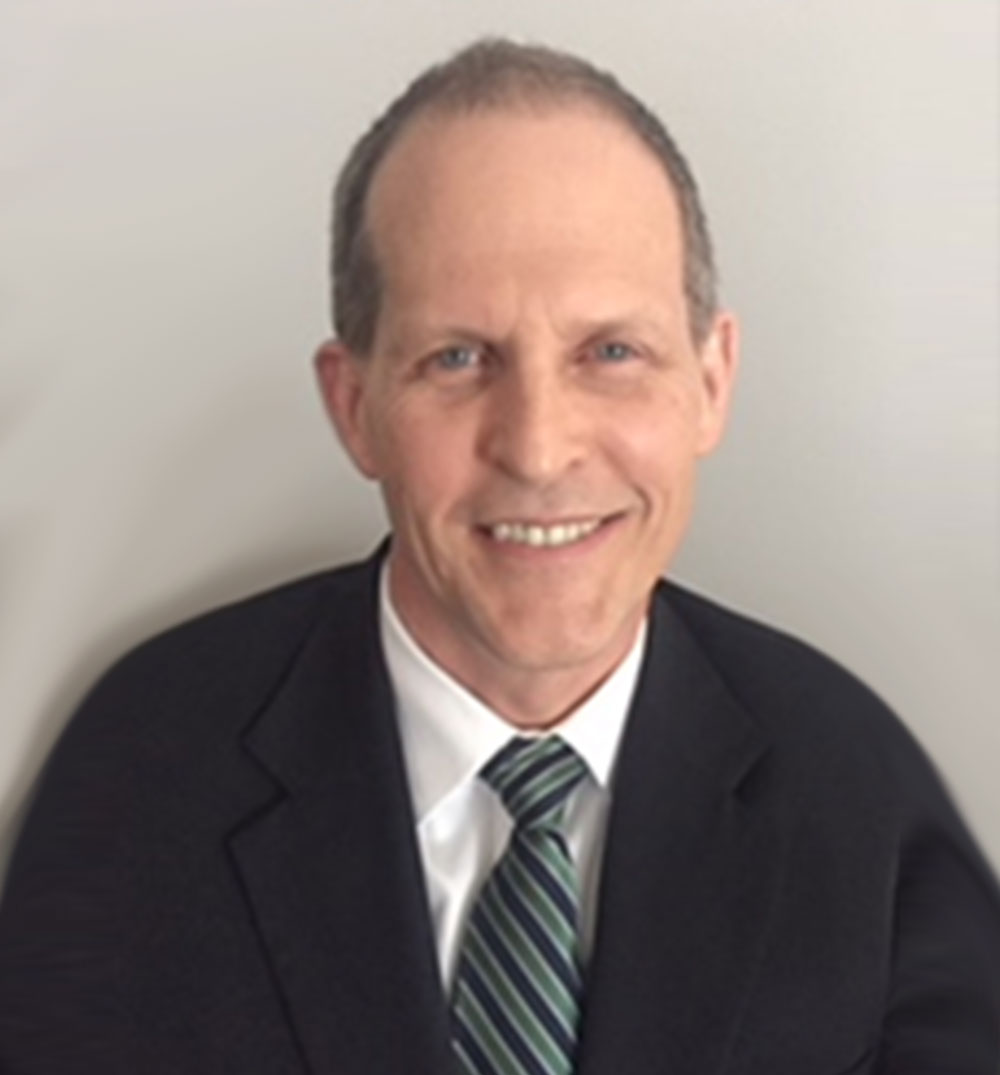 Dan Henrie has served as a part-time Vice President of Human Resources for DyAnsys and has been instrumental in supporting and advising the company on human resource matters.

Dan has more than 25 years of experience as a business consultant, coach and executive with primary expertise in human resources and finance. He is the owner of Santé Inc., a business consulting firm focused on translating human performance into financial results. Prior to starting Santé, he worked as the head of Global Human Resources for Iomega Corporation during its sales growth from $100 million to over $1 billion.

Dan is a Trustee of Globus Relief, an international humanitarian organization.

Dan is a graduate of Brigham Young University and earned a graduate degree from the Eccles School of Business at the University of Utah. 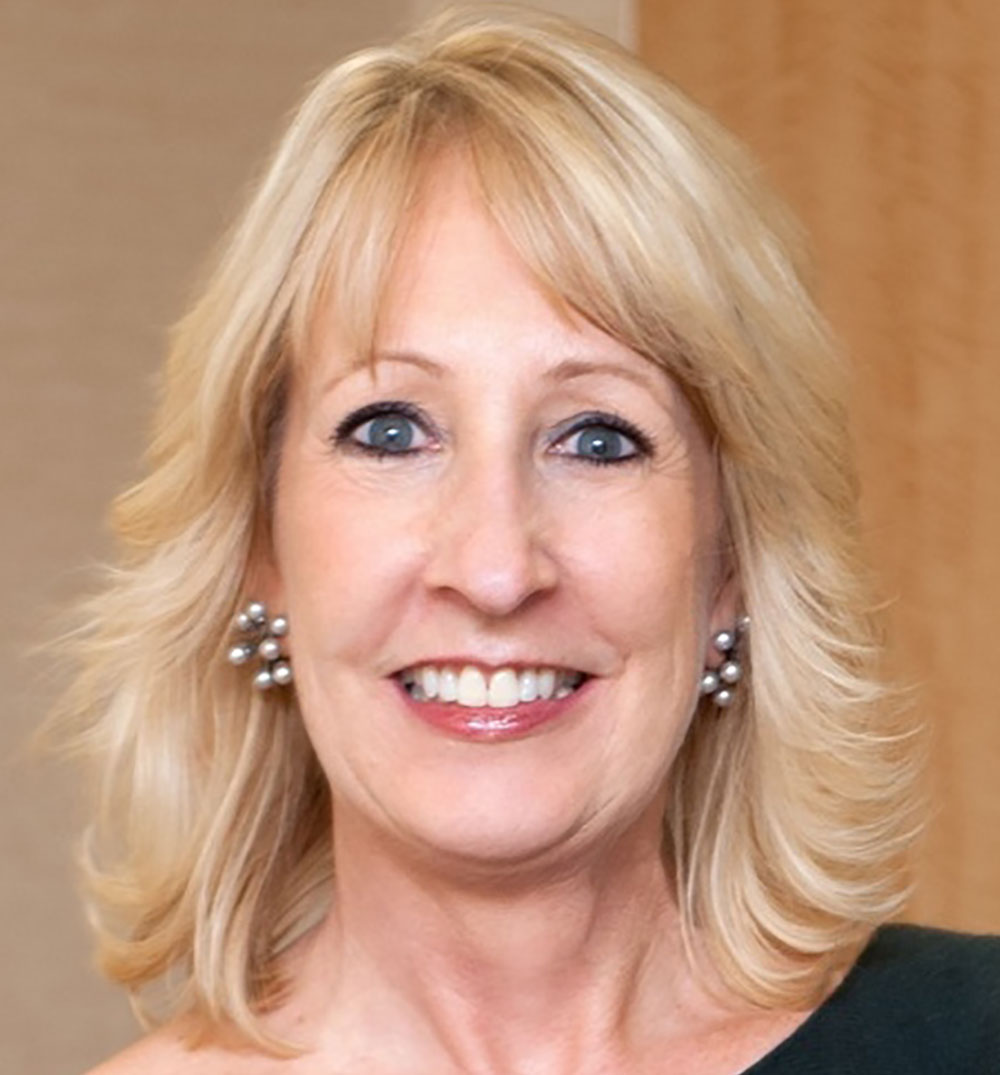 Melissa Dyrdahl, an internationally recognized marketing executive, advises DyAnsys on marketing. She helped build the brands of some of the world’s leading technology companies, including Adobe, Apple and Hewlett-Packard. In a career spanning more than 30 years, Melissa developed a unique blend of market insight and functional expertise that she has successfully applied in various leadership positions across a range of public and private businesses and non-profits.

In 2007, Melissa co-founded and became CEO of Bring Light, a pioneering web service connecting donors and charities for more effective fundraising. She also served as Board Chair for Humane Society Silicon Valley. Most recently, Melissa was recruited into the health care industry, becoming president and CEO of Ella Health, an innovative venture-backed women’s health care provider. She is currently a board member for Dignity Health Foundation, a leading philanthropy supporting the nation’s fourth largest non-profit health care system.

Melissa has received numerous awards and accolades, including: Distinguished Alumni, San Jose State University; Best Marketing Executive, American Business Awards; and the 100 Most Influential Women in Silicon Valley. She is also featured in the book, “Earning It: Hard Won Lessons from Trailblazing Women at the top of the Business World.”

Rajan Srikanth, a strategy, leadership development and organizational change consultant, advises DyAnsys on business issues. He has more than 30 years of work experience in the US, Europe and Asia. He has assisted leaders of large and small business in identifying disruptive trends, confronting the opportunities and challenges, architecting business and technology strategy, aligning leadership, and orchestrating strategic transformation for innovation, and global growth. Functioning as a “trusted advisor” Srikanth has also undertaken leadership assessment and coaching to improve CEO and senior executive effectiveness, leadership team functioning, and architecting major organization and governance redesign.

Srikanth is Chairman and Managing Director of SmartKapital, a venture and advisory services firm. In this capacity, Srikanth mentors CEOs of about a dozen small to medium sized companies through critical growth stages, typically as a member of their Advisory Board. Before founding SmartKapital in July 2008, Srikanth served as worldwide partner and President of Mercer Consulting, Asia. Srikanth joined Mercer from Accenture where he was Executive Partner and global lead for the firm’s organizational change strategy practice. Previously, he was based in San Francisco with Mercer Delta Consulting as a Partner and consulted with CEOs and other senior corporate leaders on leadership development and strategic organizational change. He has also worked at KPMG Peat Marwick and with Bain & Company and was an assistant professor at the Walter A. Haas School of Business, University of California, Berkeley.

Srikanth holds a Ph.D. from the Stern School of Business, New York University, and a B.Tech. degree from the Indian Institute of Technology, Madras, India.