Rheumatoid arthritis (RA) is an autoimmune disease that most commonly affects the joints of the hands, feet, wrists, elbows, knees and ankles. Because RA also can affect organs and body systems, such as the cardiovascular or respiratory systems, it is called a systemic disease. The symptoms of the disease may come and go, and people with RA, who closely follow an effective treatment plan, can experience periods of remission (low to no disease activity). However, there is no cure for RA, so the disease requires ongoing monitoring and treatment as you engage in healthy lifestyle habits.

The Rheumatoid Arthritis Support Network estimate that RA affects up to 1% of the world's population and over 1.3 million people in America.

An 85 year old female was suffering from RA for over 10 years. Her hands and feet were affected. She could not stretch out her hand and she could not pick up anything. All her limbs were swollen. She was having a lot of trouble sleeping at night. She was not functional.

She had been consulting her rheumatologist to no avail. He finally told her that she would have to undergo surgery on her knees and be dependent on medication for the rest of her life.

Her son discovered the DyAnsys neurostimulator. He approached Robin’s boss and asked for help. This was in early January 2019.

Robin started treating her with the DyAnsys product immediately. He did a total of 6 treatments using 6 devices. Each device was on the patient for a week and then there was a week’s pause. The next device was then installed. This went on for 12 weeks. 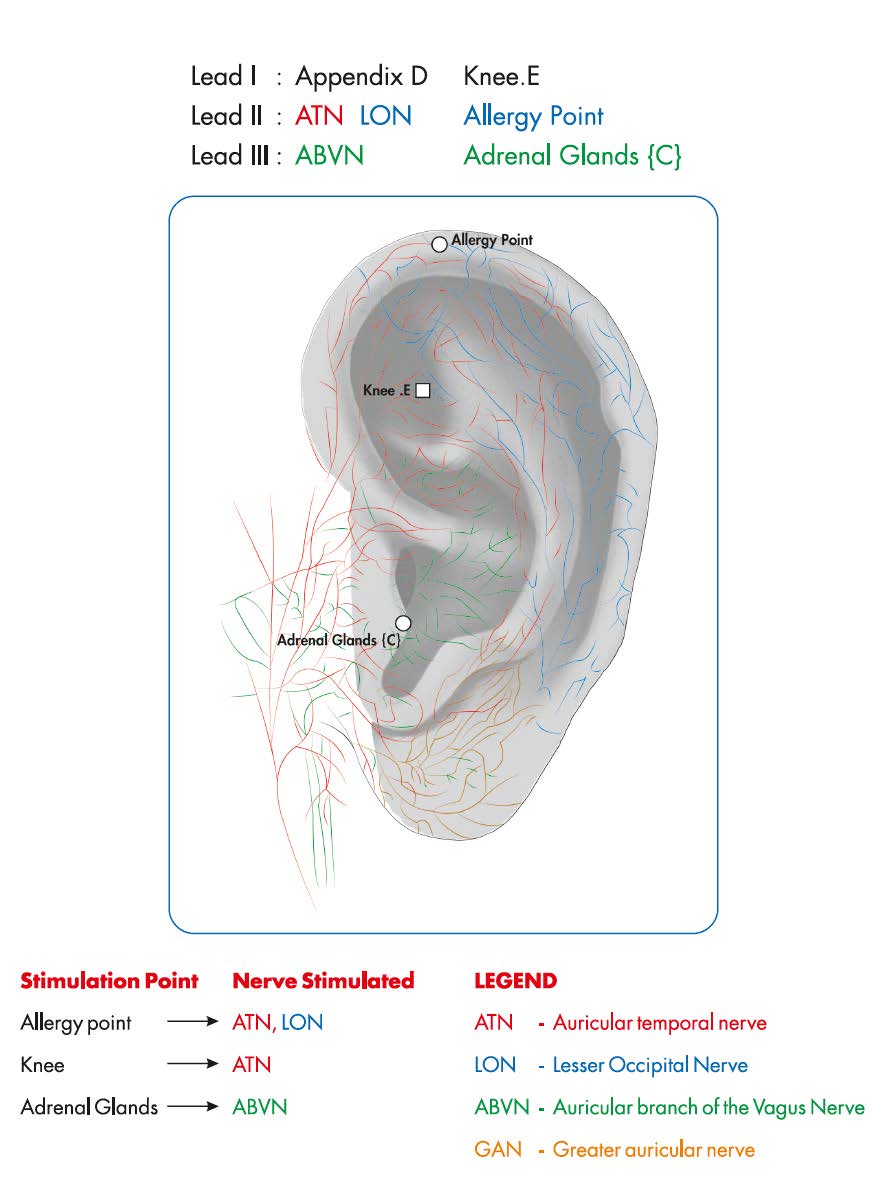 The patient started sleeping better after the first couple of treatments. She also started noticing pain relief. Her swelling slowly started going down and she was regaining movement in her hands and feet.

After a pause of 2 months, Robin restarted the treatments and applied 4 more devices. As of October 2019, she is fully functional and is able to take care of herself completely. She is back to working in the kitchen and helping with the cooking!

She is extremely grateful to Robin and has not seen her doctor ever since she started her DyAnsys neurostimulator treatment.

Here she is, in her own words

Her daughter-in-law who has stayed with her through this entire journey is especially thrilled. She has a full time job as a professor of English in a local college. She is now able to pursue her career without having to worry about her mother-in-law.

Isn’t it wonderful when every story has a happy ending?

The DyAnsys PENS device is shown above.

The device is mounted behind the ear as shown in the picture to the left.

Three points are chosen for stimulation depending upon the condition to be treated. 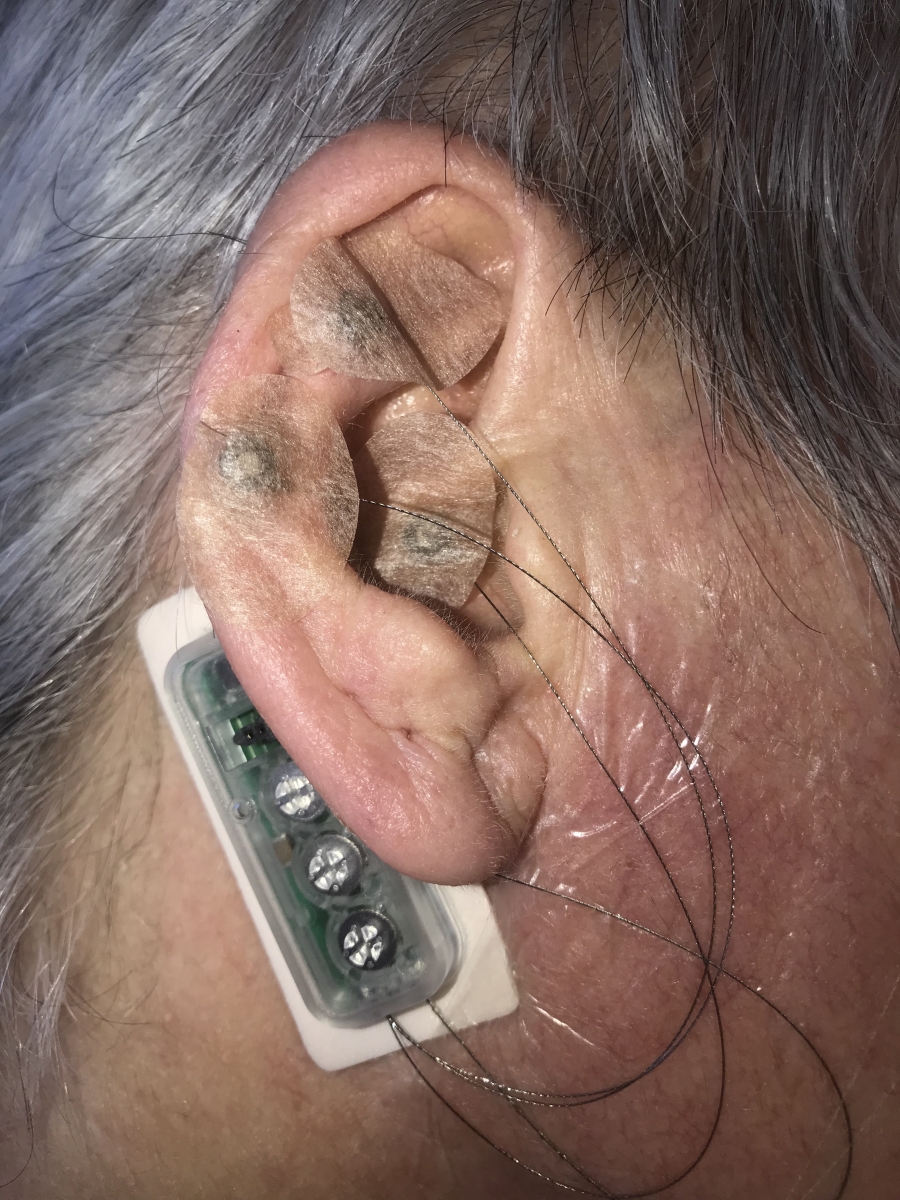